An intrepid team of 13 employees are giving up their precious spare time to continue their generous charity work in 2016 by setting their toughest challenge yet – the National Three Peaks Challenge.

The National Three Peaks Challenge is the UK’s most popular mountain challenge.

Estate agency director Simon Trippett, who is one of the 13 pulling on his hiking boots, said: “Throughout the 24 hours our team will have to overcome physical fatigue as we trek over 25 miles of rough, rocky terrain and battle against unpredictable weather conditions.

“In all we will ascend a total of almost 3,500m and achieve something worth shouting about from the mountain tops.”

Simon isn’t one to shy away from a challenge having already completed the Cardiff Half-Marathon along with his brother Will and colleagues Stuart and Victoria in March.

Founded in 1967, National Star’s aims have remained simple: to give people with disabilities the support, skills and opportunities they need to be prepared for the best that life can offer.

All the money raised by the team from The Property Centre will allow the Ullenwood charity to continue its life-changing work. 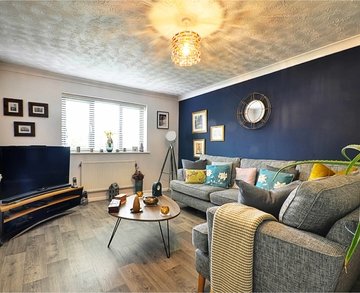 What to ask when choosing an agent to sell your home 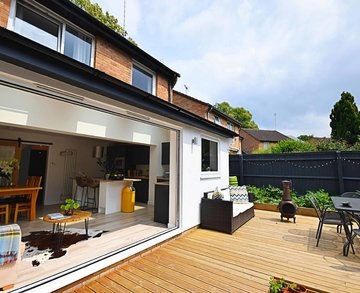 4 simple tips to help you sell your home this summer 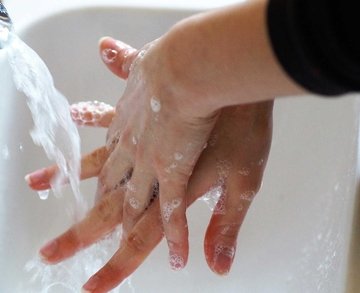 Coronavirus (Covid -19) information for our customers