As a local company ourselves, we recognise the importance of supporting other local organisations and were happy to supply new shirts for every Youth team at Gloucester Cricket Club.

We’re proud to have our logo on the shirts of the 1st and 2nd XI teams for local cricket club,  Haresfield Gladiators CC. 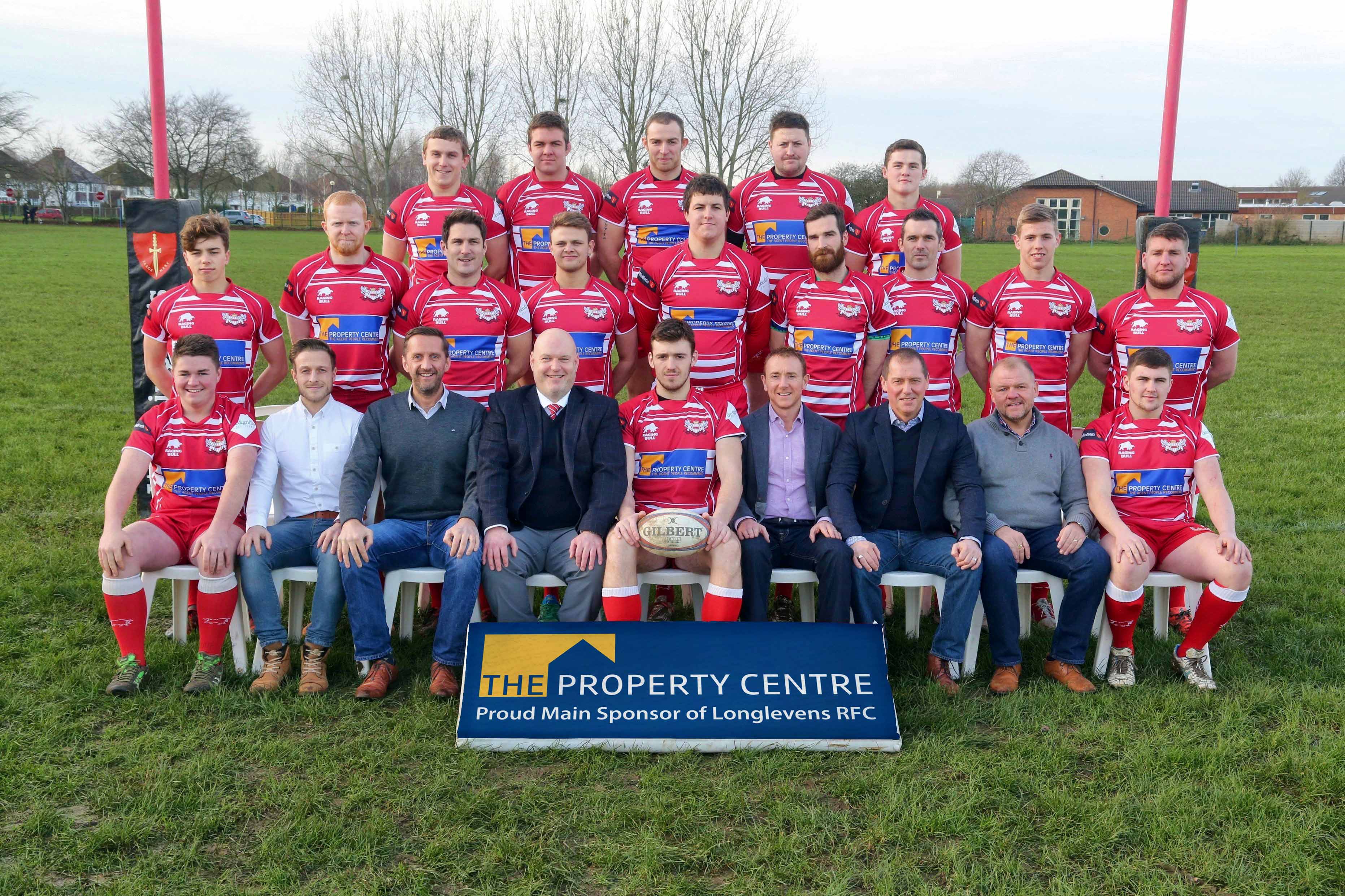 We sponsored the West Worcester Youth FC Under 9s team, the ‘Lions’, who play at Temple Laugherne, Worcester for a year. The club have 14 squads competing across the age groups in the Mercian Fortis League & Stourbridge Leagues. 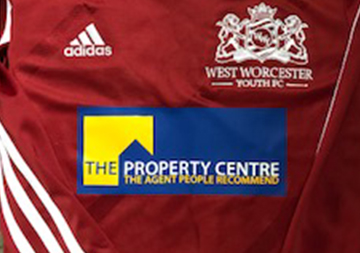 We proudly sponsored Abbeymead Rovers Football Tournament for 3 years following the opening of our branch in Mead Road. 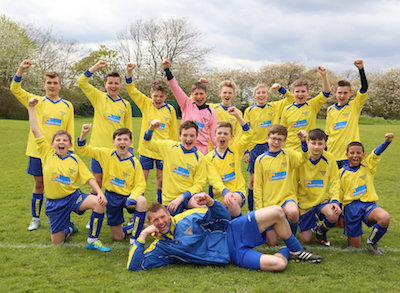 We’ve proudly sponsored our Longlevens Branch Director, Lee Webb, who plays for the team and supported them in their tournaments.

We have 9 offices located across Gloucestershire and Worcestershire. Locate your local office today. 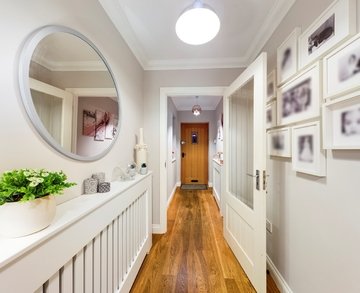 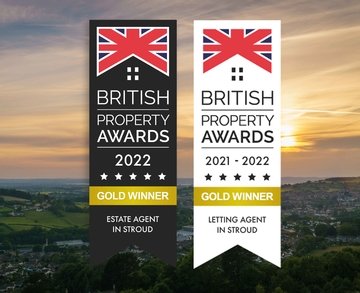 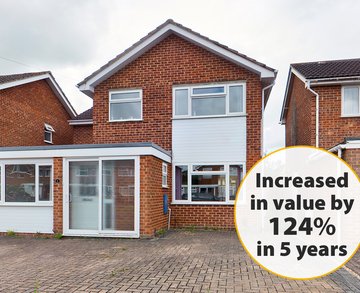 What Do Our Customers Think?

Selected Properties from our Collection 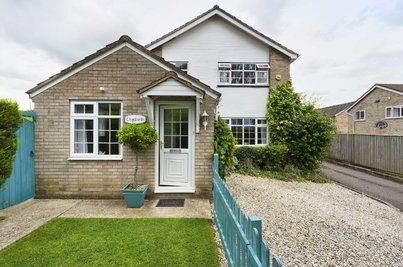 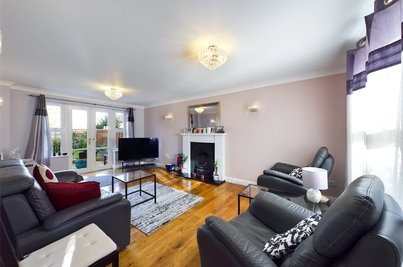 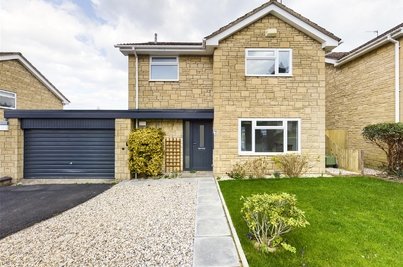 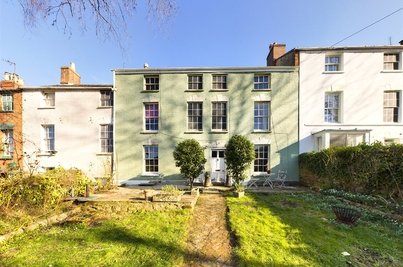 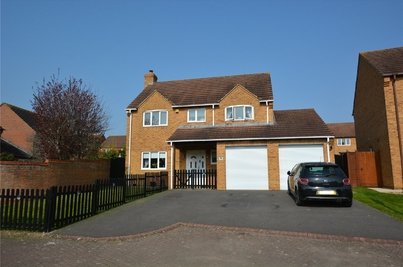 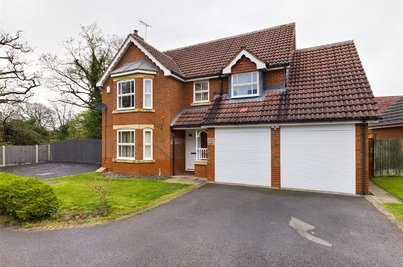