Cheltenham, also known as Cheltenham Spa, is the Cultural Centre of the Cotswolds and one of the biggest towns in Gloucestershire. With its beautiful Regency architecture, fantastic facilities and home to world-renowned festivals throughout the year, Cheltenham is regularly voted as one of the best places to live in the UK.

There are a number of excellent schools within the Cheltenham area, many of which are rated Outstanding by Ofsted - use our Locrating tool in the Property Details page to search for schools in your preferred location now.

Things of Interest in Cheltenham

The world famous Cheltenham Racecourse is the self-proclaimed home of Jump Racing. Hundreds of thousands of racing fans flock to Prestbury Park each year to soak up the electric atmosphere. Situated in 350 spectacular acres in the beautiful Cotswold Hills, it’s a stunning sight. 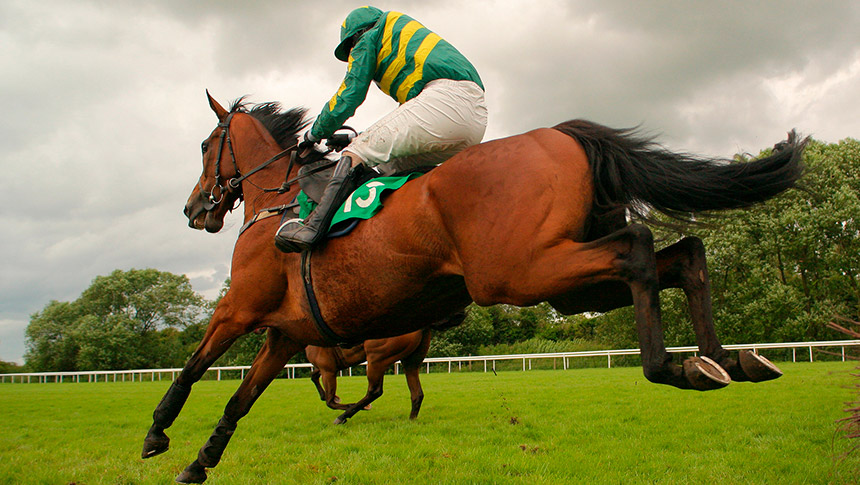 Cheltenham Town Football Club compete in League Two, the fourth tier of English football. ‘The Robins’ were founded in 1887 and play their home fixtures at The LCI Rail Stadium which is more traditionally known as Whaddon Road, a 10 minute walk from the town centre.

Aside from The Festival with its world-famous Gold Cup race, Cheltenham is host to a variety of other well-known festivals throughout the year. From Jazz to Classical Music, Science, Food and the acclaimed Literature Festival, the events bring a real buzz to the town and attract visitors from all over the world.

There are a number of diverse shopping areas in Cheltenham, with something for everyone. A pedestrianised High Street runs through the centre of the town and is home to the big retail chains, not least John Lewis, which is opening a brand new flagship store in the town in 2018. Regent Arcade Shopping Centre boasts over 60 separate shops and seven restaurants and Cheltenham’s famous tree-lined avenue, The Promenade, offers designer brands and Cavendish House, a department store dating back to 1823. Further independent boutiques and specialist shops can be found in the Montpellier area, a 5 minute walk from The Promenade.

Built in 1830, Pittville Pump Room is the last and largest spa building built in Cheltenham. A Grade I listed building, it stands at the northern end of Pittville Lawn with landscaped grounds running down to a lake. The building contains the original Pump, made of marble and scagliola, and spa waters are still fed by electric pumping today.

Formerly known as Cheltenham Art Gallery and Museum, The Wilson was rebranded in 2013 after a major rebuild costing in the region of £6 Million. Particularly noted for its Arts and Crafts collection of furniture, textiles, ceramics, carvings, silver and jewellery, The Wilson is recognised as an outstanding collection of international importance and has received Designated status. Admission is free.

The Everyman Theatre was opened as The Opera House in 1891 and was designed by Frank Matcham who also designed the London Palladium and other important British theatres. 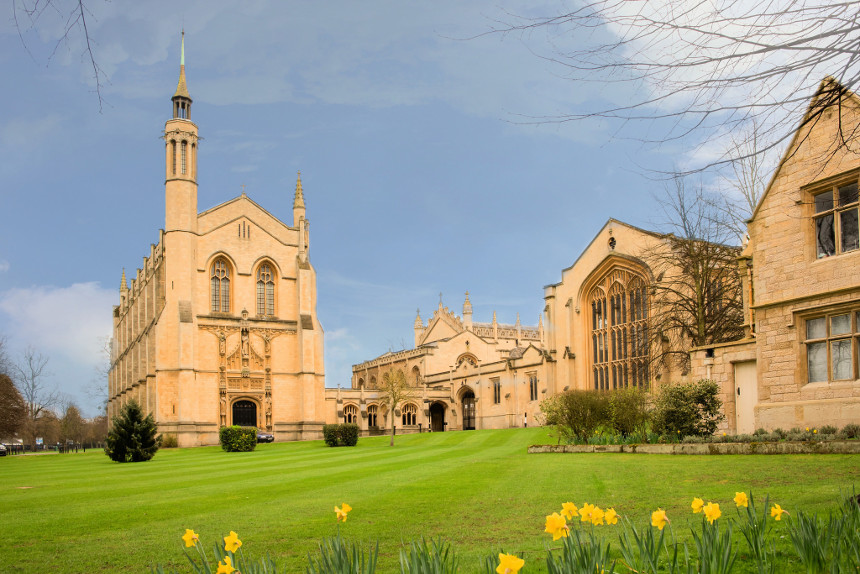 Travel In and Around Cheltenham

Cheltenham is located within easy access of the M5 – travelling south from the Midlands from junction 10 and from the South West from junction 11. The A40 runs through Cheltenham linking the London / South East and Wales.

Cheltenham Railway Station is just a short 5 minute drive from the centre of Cheltenham. On the Plymouth to Edinburgh line, there are regular services to Bristol, Birmingham and beyond, as well as direct services to London and Cardiff.

Coaches run frequently from Cheltenham to many UK destinations. 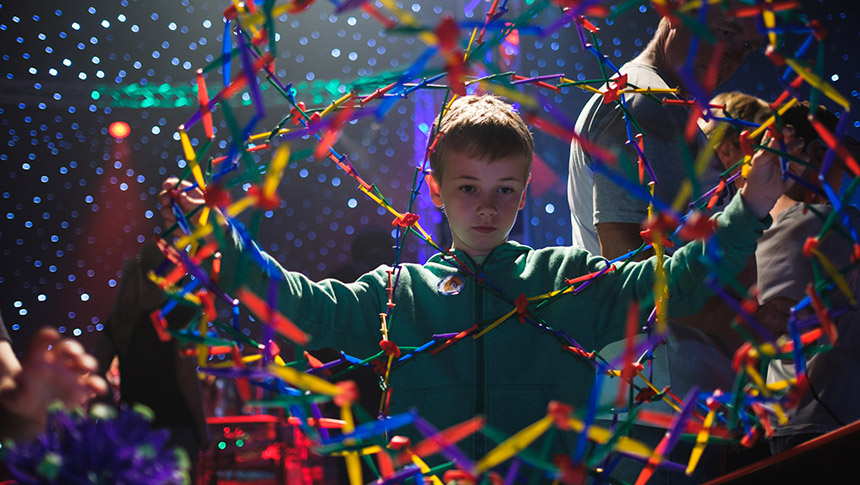 Places to Explore in Cheltenham

Cheltenham has many beautiful parks and gardens, all with some historic interest: 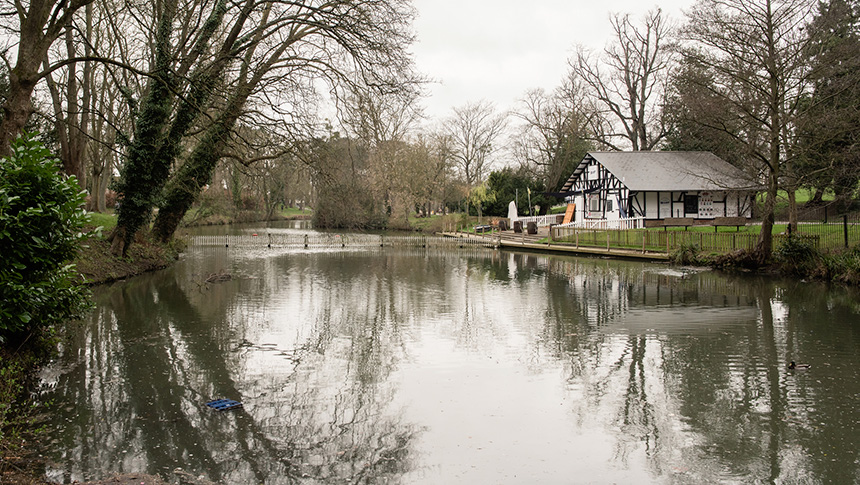 With an office in the centre of Cheltenham, we have a love and in-depth knowledge of the local area and are happy to share that with you. Whether you’re looking to buy or rent, sell or let a property in and around Cheltenham, contact our friendly team today.