Abbeymead and Abbeydale are modern suburbs of the City of Gloucester, conveniently situated three miles south-east of the city centre. With plenty to offer locally, this area is a popular place to live.

The area of Abbeymead and Abbeydale is well-served by primary schools including Coney Hill Community Primary School, which attained an ‘Outstanding’ Ofsted rating on its last inspection. There are two secondary schools serving the area: Gloucester Academy and Barnwood Park Arts College, and nearby Gloucester College offers further educational opportunities. Use our Locrating tool on the Property Details page to search in your preferred location now.

Things of Interest in Abbeymead

The main supermarket in the area, Morrisons, is situated on Heron Way alongside a pharmacy and close to local amenities including a veterinary surgery and The Hadwen Medical Practice and Community Centre. A further retail parade can be found at Mead Road alongside our Abbeymead office. The area is also a short drive from Eastern Avenue with its large stores such as Homebase, PC World, The Range, and Halfords. 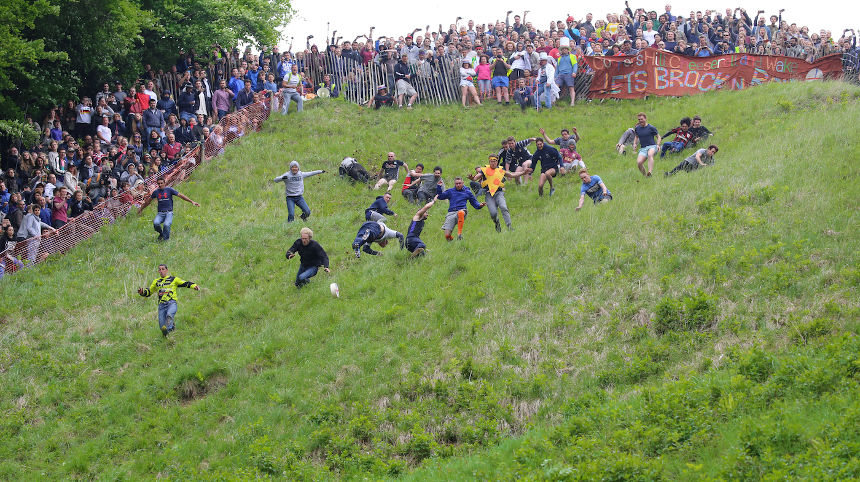 Nearby Cooper’s Hill has been host to an annual cheese rolling event since the 1800s, and this world-famous local tradition, now unofficially held on the last Bank Holiday in May, attracts spectators and loyal competitors from all around. The slope on Cooper’s Hill is so steep that very few contestants actually manage to stay on their feet, instead tumbling head-over-heels down the hill in a desperate effort to catch the coveted prize – a weighty 8lb Double Gloucester.

Founded in 1997, Abbeymead Rovers Football Club was formed by a group of local parents and has since grown significantly with many teams of various different age groups, genders and abilities. Their pitches are scattered around Abbeymead and The Property Centre is proud to be the main sponsor of the club’s Annual Tournament which takes place in June.

Purportedly the largest trampoline park in Gloucestershire, Jumptastic has over 90 trampolines in an indoor facility covering 10,000 square feet. Perfect for rainy days out with the kids.

Virgin Active Health & Raquet Club is located in nearby Brockworth, offering first-class fitness facilities for all the family.

One of the leading district facilities in the county, Abbeymead Community Centre boasts four function rooms and a family friendly Lounge Bar which is open to the public. There’s a secure outside play area and an Artificial Training Football Pitch available to hire. Numerous groups and clubs use the superb array of facilities which makes this community centre a real local hub.

Travel In and Around Abbeymead

Abbeymead has good access to both Cheltenham and Stroud with junctions 11, 11A and 12 of the M5 all within easy reach. There are three local train stations; Gloucester (2.5 miles), Cheltenham Spa (5.6 miles) and Stroud (6.8 miles) with regular services to London, Bristol, Birmingham and Cardiff. 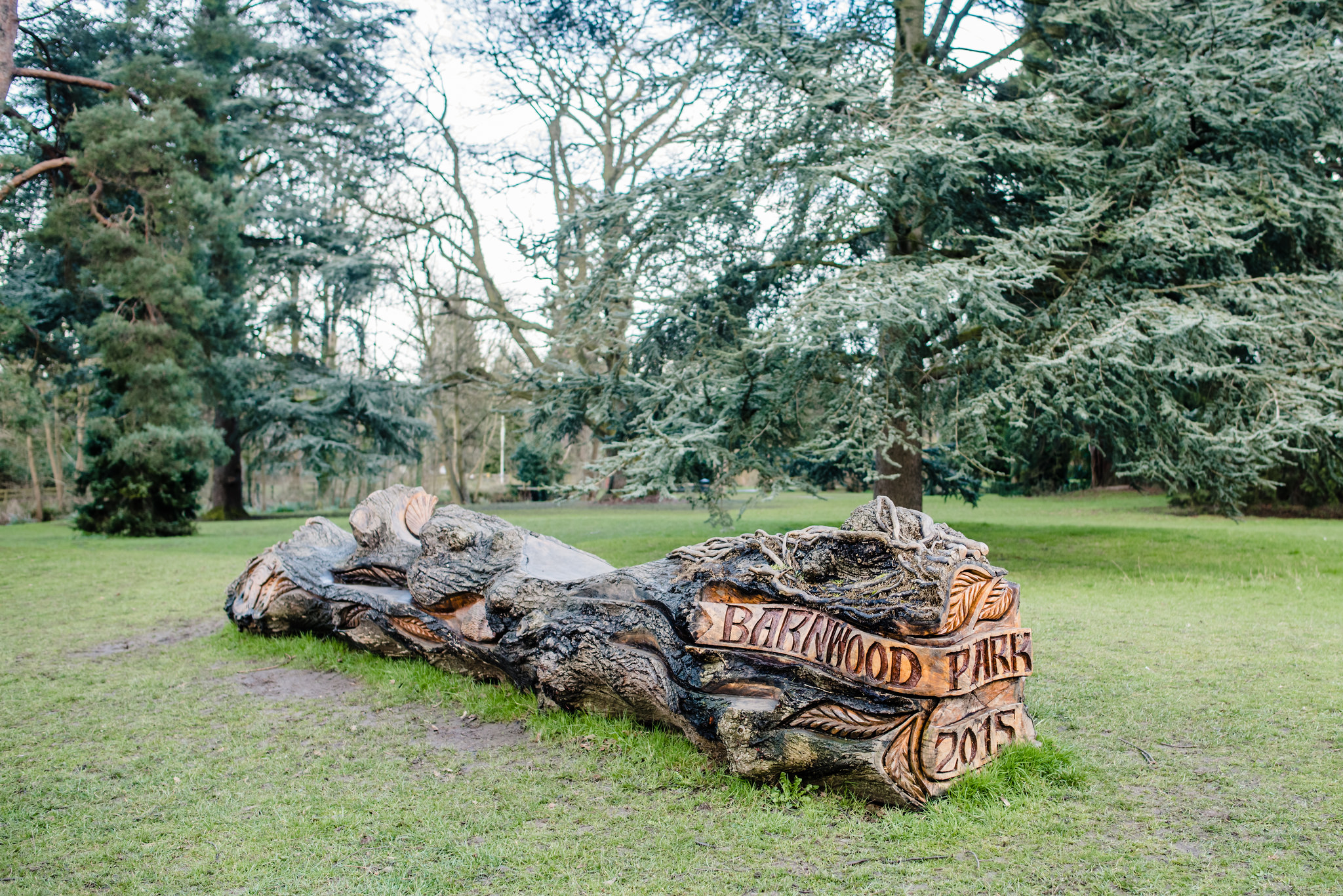 Places to Explore in Abbeymead

As Abbeymead’s Top-Selling Agent, we have a love and in-depth knowledge of the local area and are happy to share this with you. Whether you’re looking to buy or rent, sell or let a property in and around Abbeymead, contact our friendly team today.