English Fashion Designer, Jasper Conran, once described Stroud as ‘The Covent Garden of the Cotswolds'. A market town situated 10 miles south of the City of Gloucester, Stroud is encircled by five sweeping valleys opening out to the River Severn and is renowned for its steep streets, independent spirit and cafe culture.

You don’t need to look hard to find a good school in the Stroud district. There are a number of Outstanding Ofsted rated primary / secondary schools and the opportunity to carry on to further education with a college situated in the town. Use our Locrating tool on the Property Details page to search for schools in your preferred location now.

Things of Interest in Stroud

Stroud has a treasure-trove of independent retailers, boutiques and vintage shops, all in the heart of the town, giving the place its distinctive bohemian feel. It’s also worth checking out Stroud's award-winning weekly Farmers' Market – considered one of the best in the country. 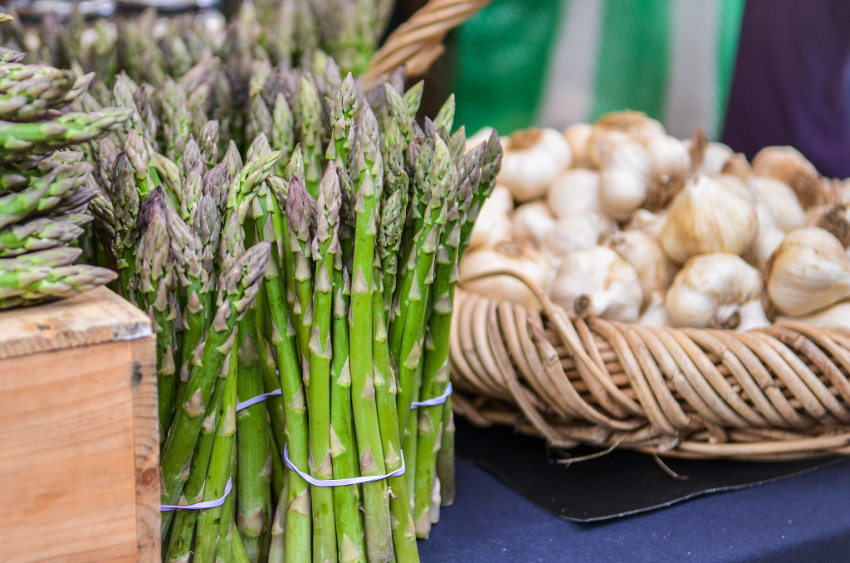 Founded in 1889, Nailsworth based football club, Forest Green Rovers, is the longest serving member of the National League and came 2nd during the 2015/16 season. The club plays at New Lawn, just outside the town centre.

The Subscription Rooms were built in 1833 by public subscription, hence the name, and the venue still plays an important part in the artistic and civic life of the town. It serves as the entertainment heart of Stroud and hosts year-round performances, exhibitions, classes and markets. It also houses the Tourist Information Centre and is more commonly referred to as the ‘Subrooms’.

Set in the beautiful grounds of Stratford Park, Stroud's Museum in the Park is a Grade II listed 17th Century building and tells a fascinating story of Stroud’s rich and diverse history. 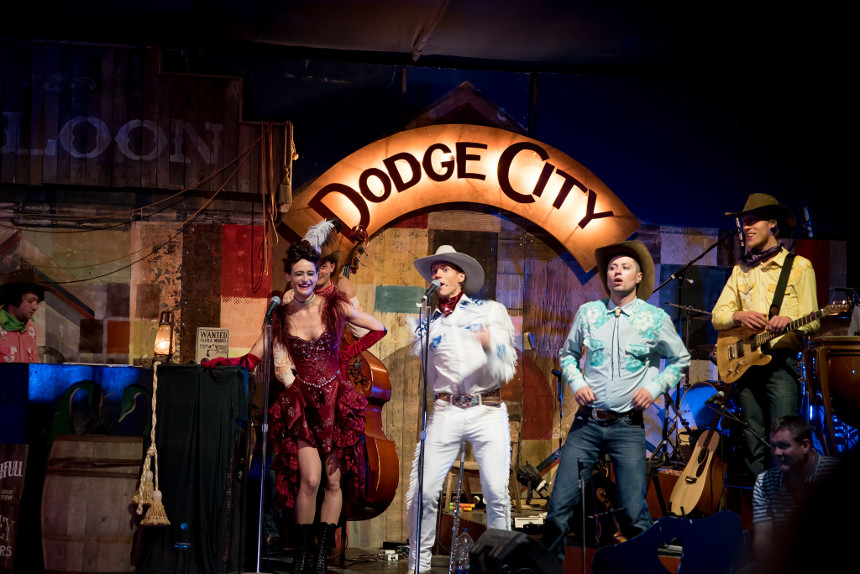 Traditional local circus troupe, Gifford’s Circus, is based at Fennell’s Farm just outside Stroud and tours various locations in the Cotswolds and Oxfordshire throughout the summer. With Tweedy the Clown and various breath-taking acts, it's a popular show with families.

Located close to Stroud, just 3 miles from the market town of Tetbury, Westonbirt Arboretum is one of the finest tree collections in the world, carefully laid out within a listed Victorian landscape. With 17 miles of accessible paths and a stunning treetop walkway, Westonbirt Arboretum is a favourite attraction for families, dog walkers and school visits, and is famed for its spectacular Autumn colour and Spring rhododendron, azalea and magnolia displays. Other popular events include an Enchanted Christmas illuminated trail and the venue plays host to Treefest and music concerts with its Forest Live programme.

Travel In and Around Stroud

The A46 road links Stroud to Gloucester to the north and Bath to the south, with the A419 connecting Stroud to Cirencester in one direction and the M5 motorway at Junction 13 in the other.

Trains depart from Stroud railway station in the centre of town, with frequent services to Gloucester, Cheltenham, Swindon, Reading and London.

Coaches run frequently from Stroud to many UK destinations. 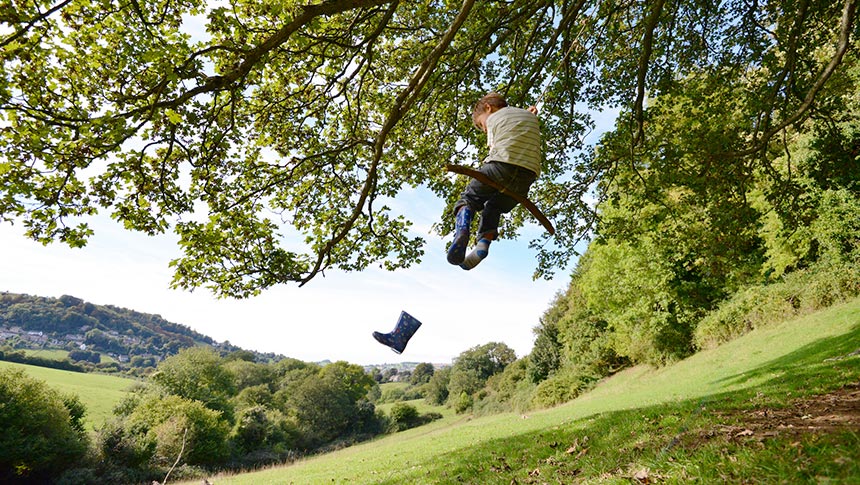 Places to Explore in Stroud

Stroud has a wealth of parks and green spaces: 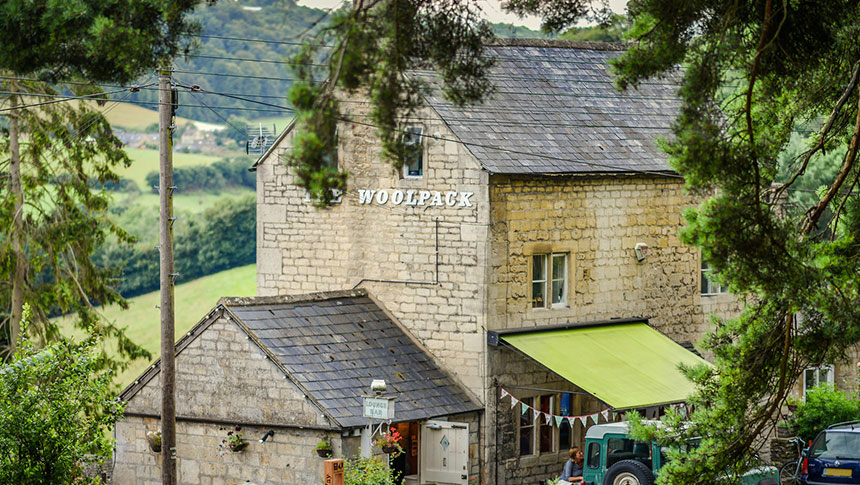 As an award-winning Sales & Lettings Agent in Stroud, we have a love and in-depth knowledge of the local area and are happy to share this with you. Whether you’re looking to buy or rent, sell or let a property in and around Stroud, contact our friendly team today.