Quedgeley is a vibrant suburb of Gloucester, situated approximately three miles south of the city centre along the left bank of the River Severn. Its proximity to Gloucester and surrounding areas makes it a popular place to live with commuters and families alike.

There are several good schools in Quedgeley, including Meadowside Primary School, Fieldcourt Infant/Junior School, Beechwood Green School, and Severn Vale School. Use our Locrating tool on the Property Details page to search for schools in your preferred location now.

Things of Interest in Quedgeley

For local shopping, the Orchard Centre at Olympus Park is situated just off the main Bristol Road running through Quedgeley and offers a range of independent shops including The Property Centre’s Quedgeley branch, The Orchard Deli, Chewy’s Hair and Beauty and The Roastery Coffee House. There is a large Tesco store, Post Office and Library at The Severn Vale Shopping Centre and Quedgeley District Centre is home to many High Street brands including Boots and Matalan. 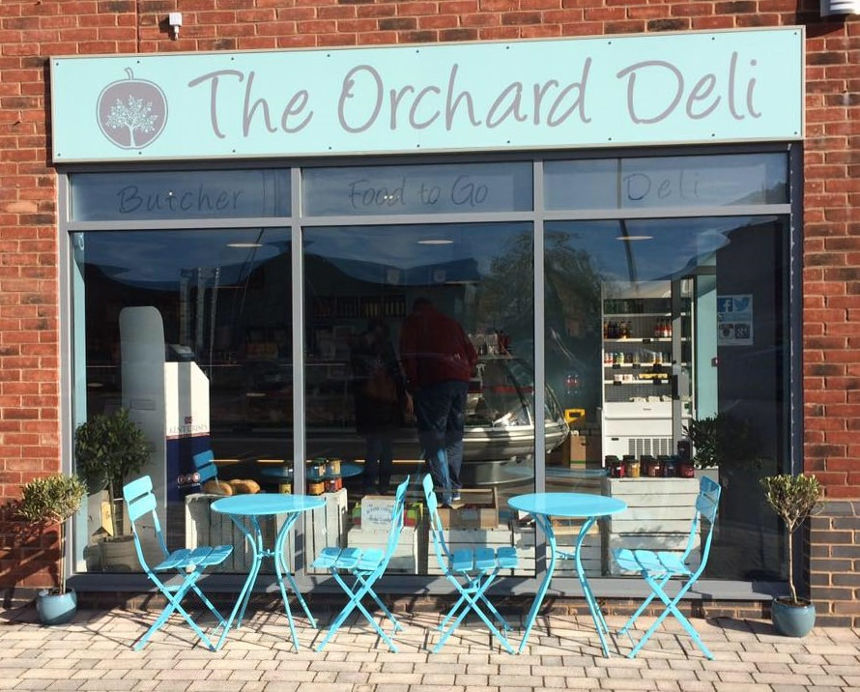 Waterwells Sports Centre is home to the area’s local football team, Quedgeley Wanderers FC. Formed in 1994, the club now boasts over 400 members across 23 competitive teams of all ages, genders and abilities. The Property Centre is proud to sponsor the annual QWFC football tournament.

Quedgeley and Hardwicke Cricket Club (QHCC) is a long-established club located at a purpose-built sports facility on Kingsway Playing Field and has members at both adult and junior level.

Starting at Kingsway Sports Pavilion, there’s a free 5 km Parkrun every Saturday at 9:00 a.m., attracting runners of all ages and abilities.

Gloucester Rowing Club is one of the oldest established rowing clubs in Great Britain and is now based on the Sharpness-Gloucester canal where it enjoys one of the longest stretches of unlocked water in the country. It’s enjoyed considerable success both at a local and national level over the years and a number of National Squad members started their rowing careers at Gloucester. Connecting Sharpness to Gloucester, the Gloucester and Sharpness Canal is 16.5 miles long and was once the broadest and deepest canal in the world. It’s now a fantastic place for walking, cycling and enjoying the spectacular views of the Severn Estuary, the Forest of Dean and the Cotswolds. 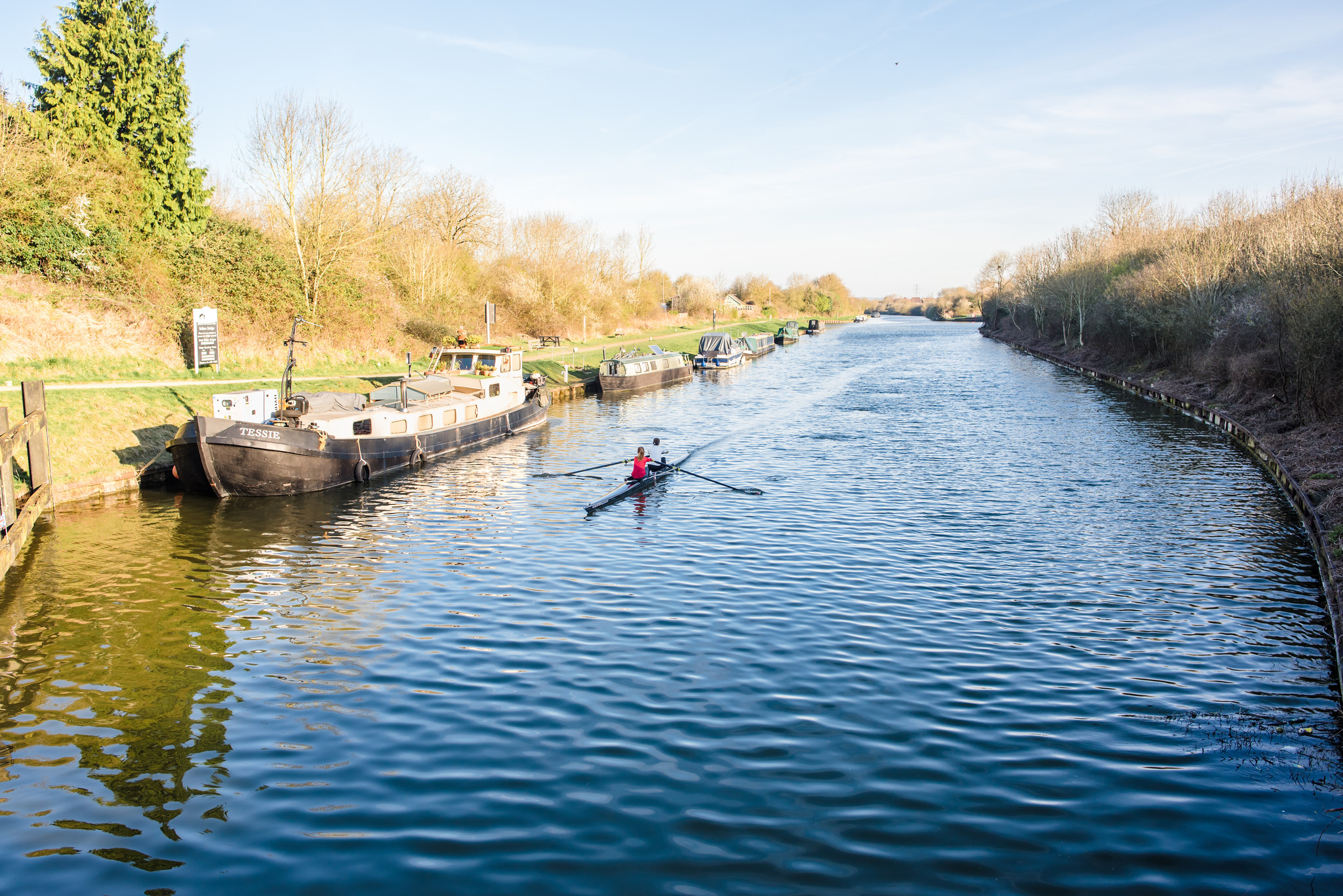 Steeped in medieval history, St. James Church dates back to the 12th Century but remains very active in the local community. The Grade II listed building can be found on School Lane and is definitely worth a visit. 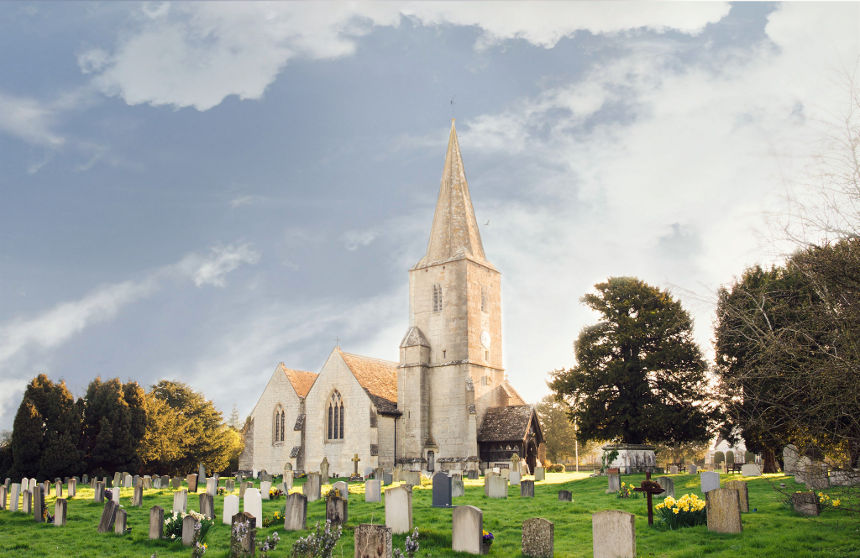 Calling all surfers, the local River Severn has a tidal range which is the second highest in the world. Combined with a 'funnel' shaped estuary, this causes the incoming tide to create the world-famous Severn Bore. The tidal wave, which can move at 20 kmph and can be anything up to two metres in height, is one of Britain's most spectacular sights, drawing thousands of visitors to Gloucestershire every year. 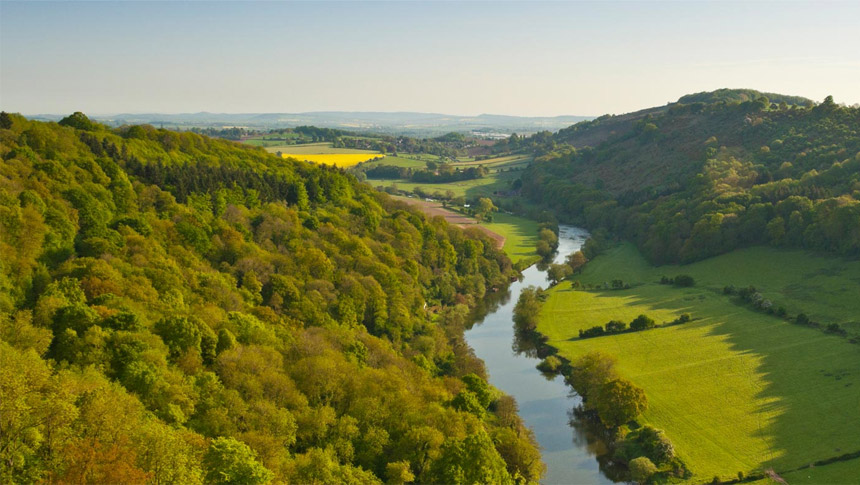 Travel In and Around Quedgeley

Located within easy reach of the M5 Junction 12, Quedgeley is situated approximately 3 miles from the centre of Gloucester and just a short drive from Gloucester railway station, where there are regular services to London, Bristol, Birmingham and Cardiff.

Places to Explore in and around Quedgeley 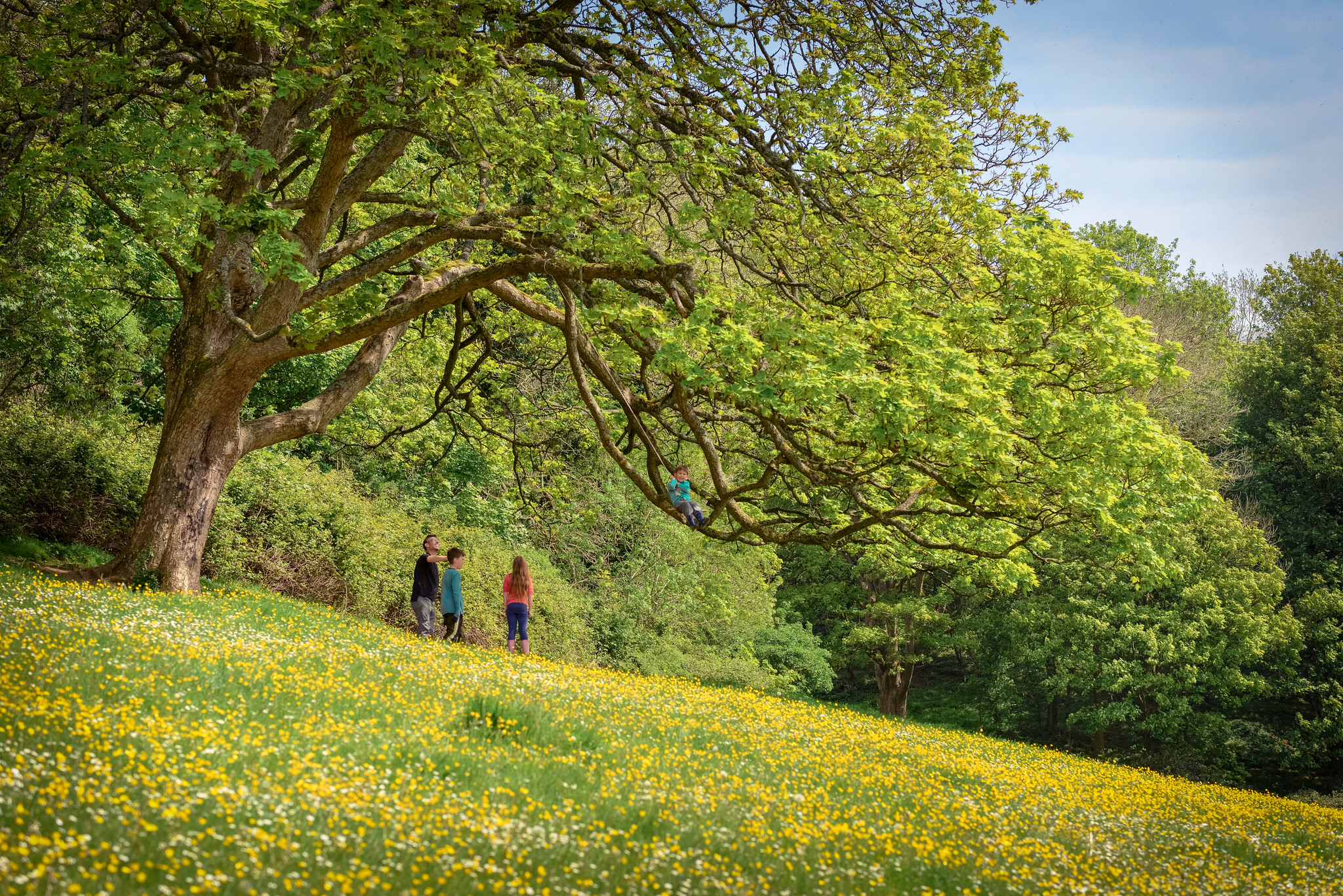 As Quedgeley’s Top-Selling Agent, we have a love and in-depth knowledge of the local area and are happy to share this with you. Whether you’re looking to buy or rent, sell or let a property in and around Quedgeley, contact our friendly team today.